William Doolittle (@williamdoolittle) • Instagram photos and videos. Omgg Tom Holland Playing ang cute Dog😫😍. “A children's story that can only be enjoyed by children is not a good children's story in the slightest.” ― C.S. Lewis I think this applies to movies as well as books. 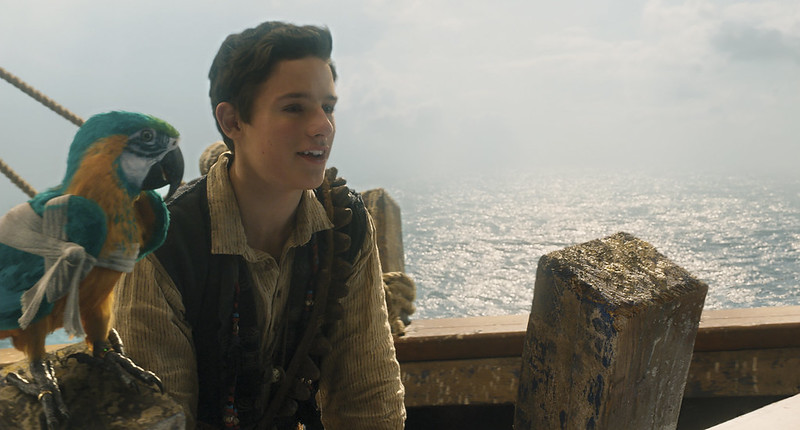